Spencer joined the pack in January 2018 and once he is older, will be trained as a PTSD Service Dog for Rien.  This gentle giant Irish Wolfhound puppy is a joy to be around and is already very attentive to Rien. 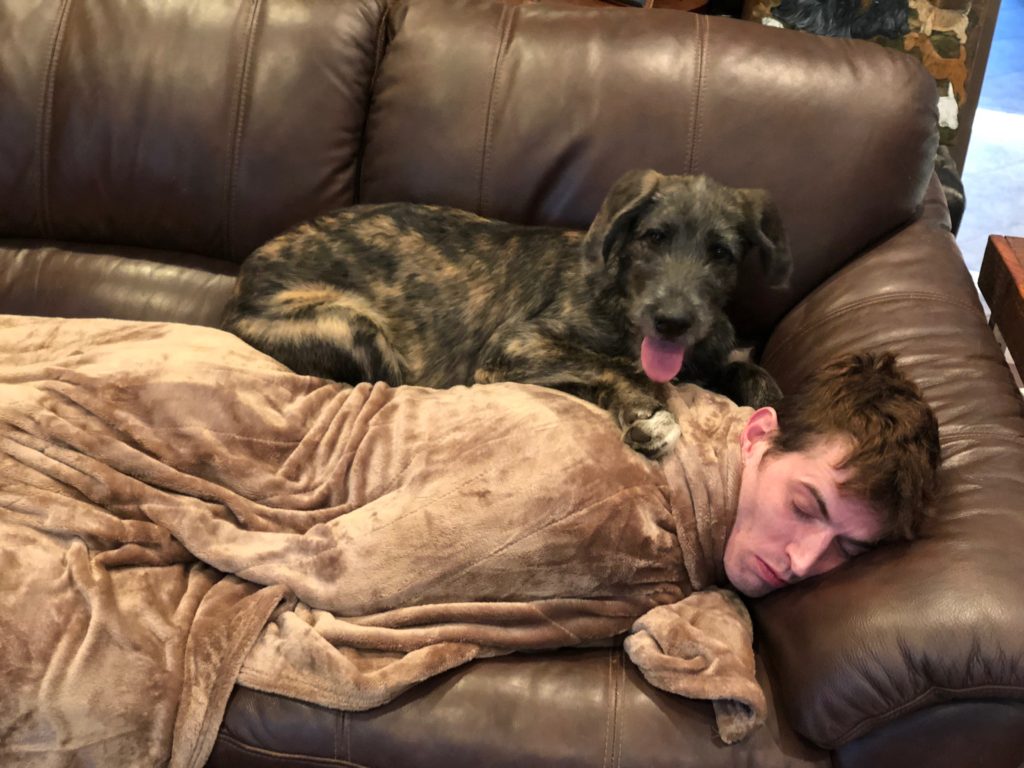 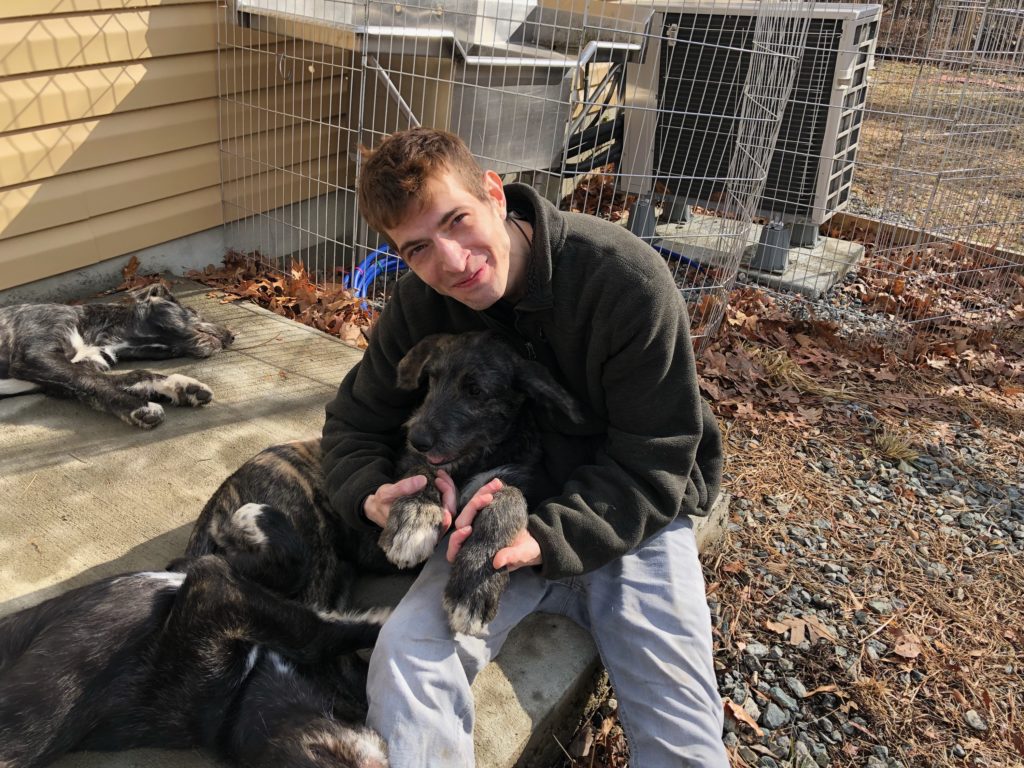 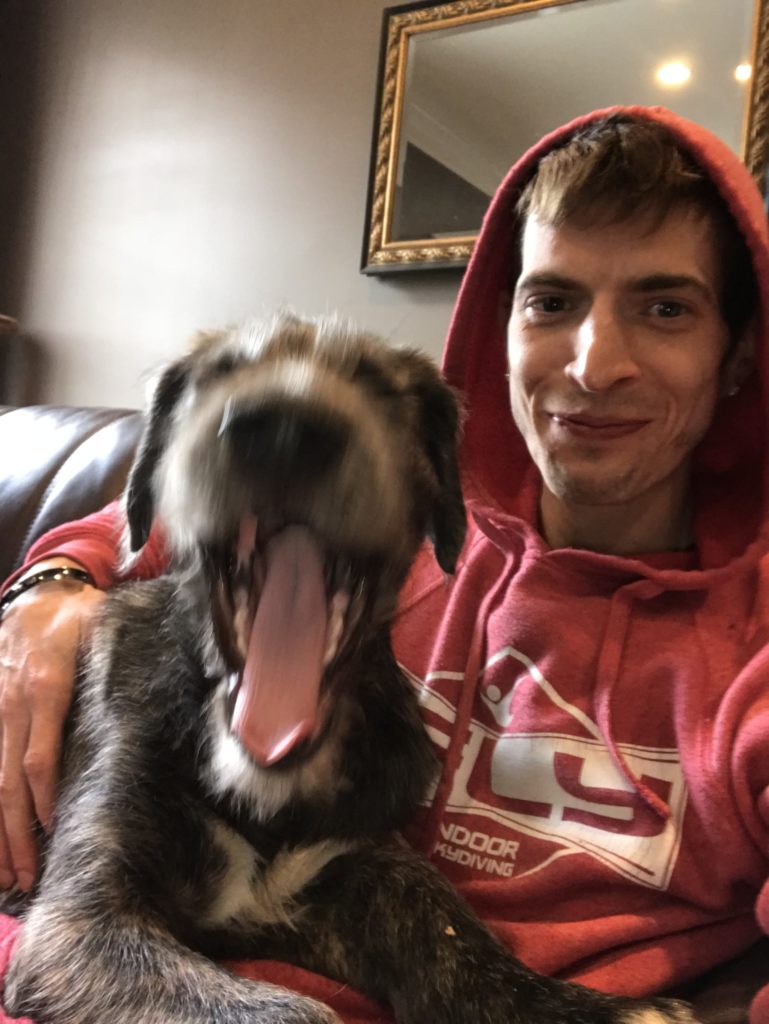 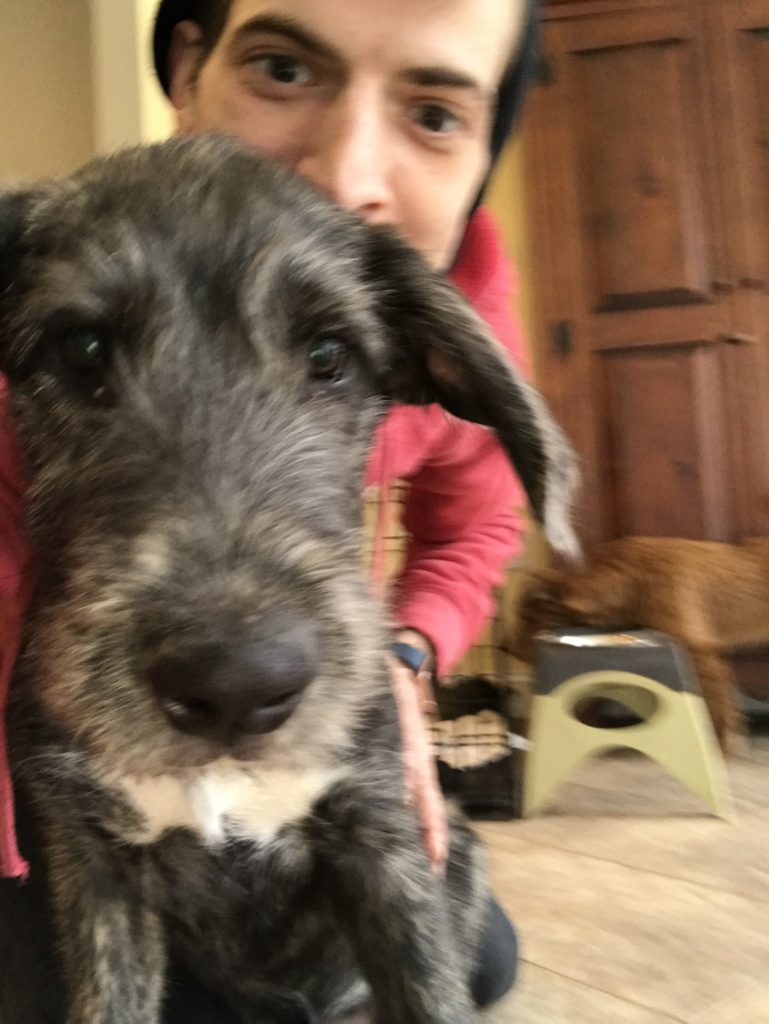 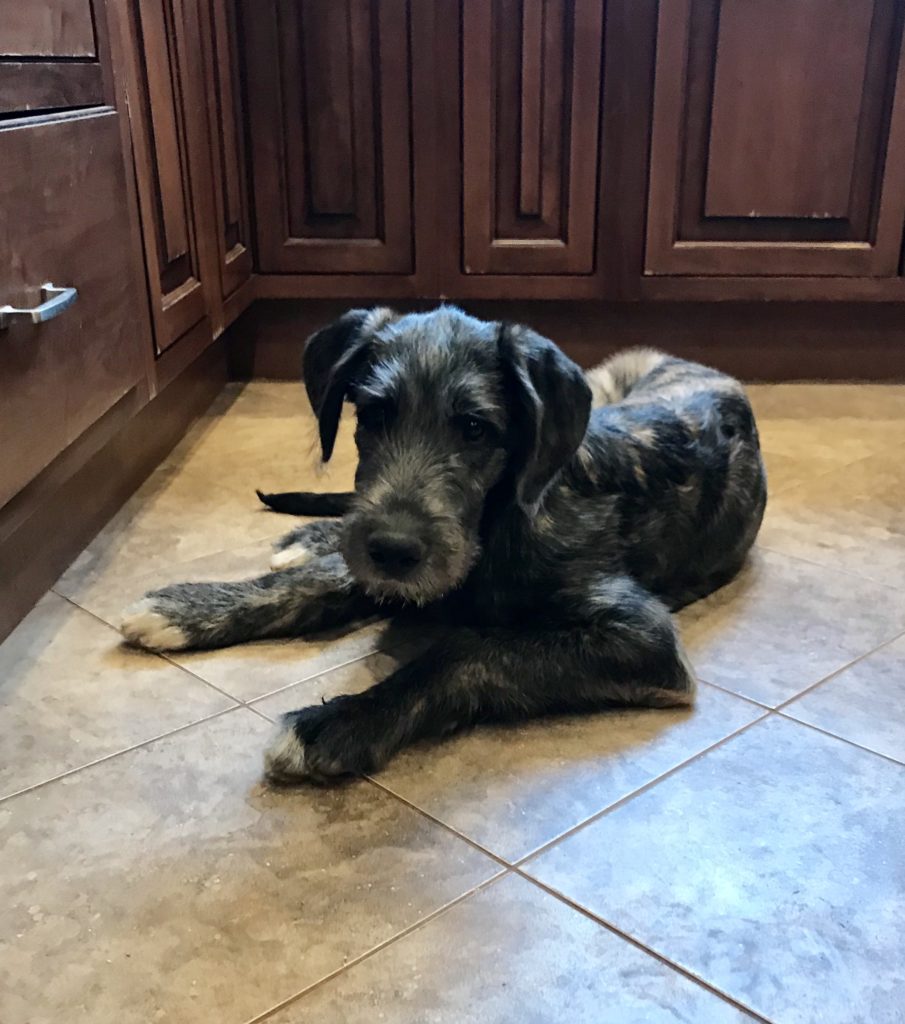