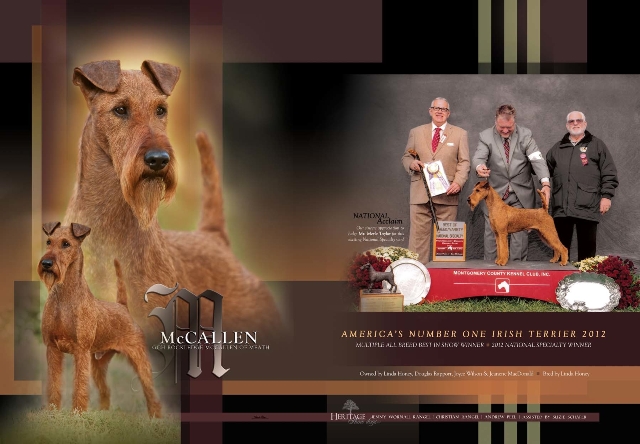 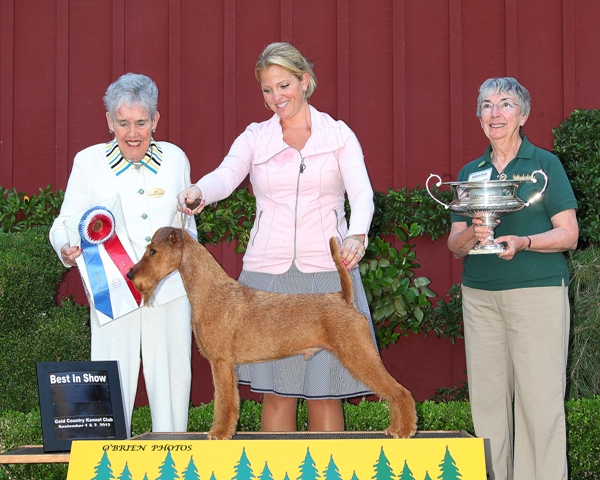 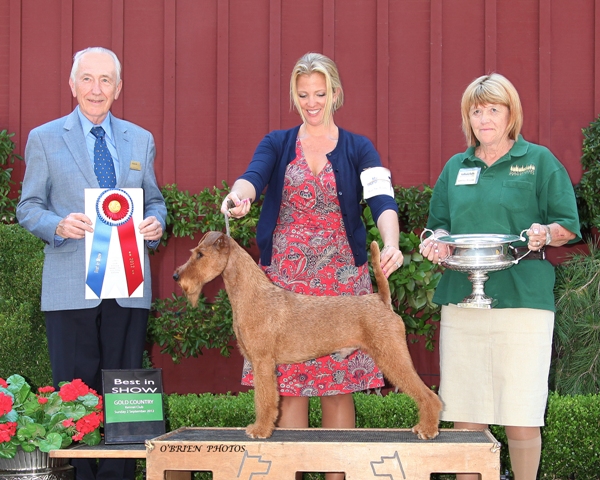 McCallen’s second Best In Show, won back to back with his first, September 2, 2012 under Mr. Roger Hartinger at Gold Country Kennel Club 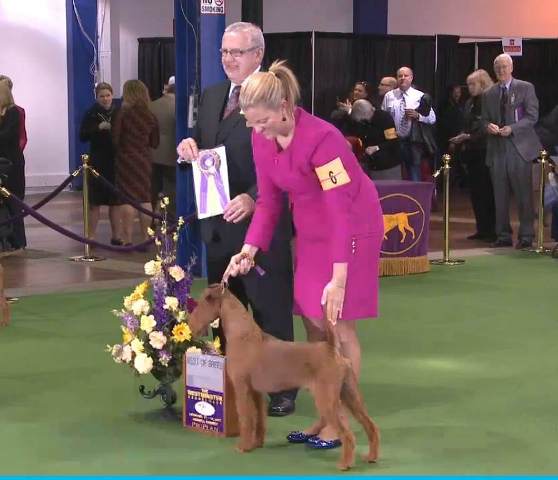 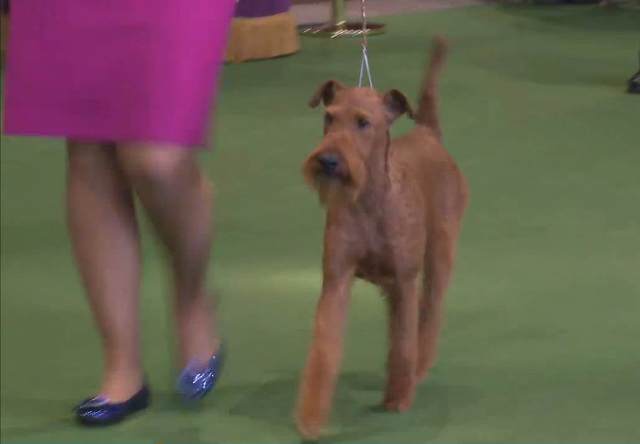 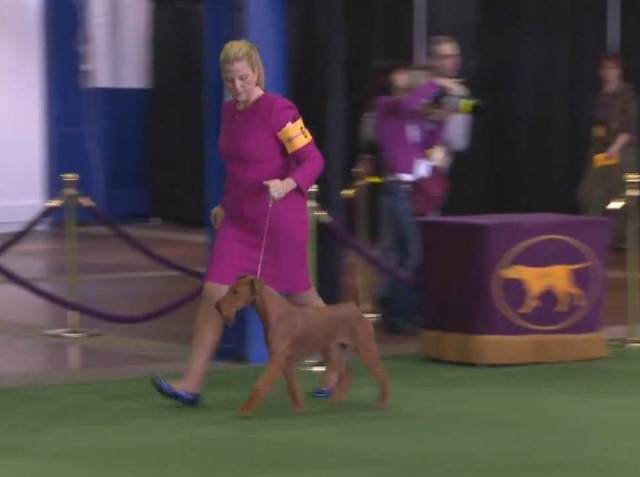 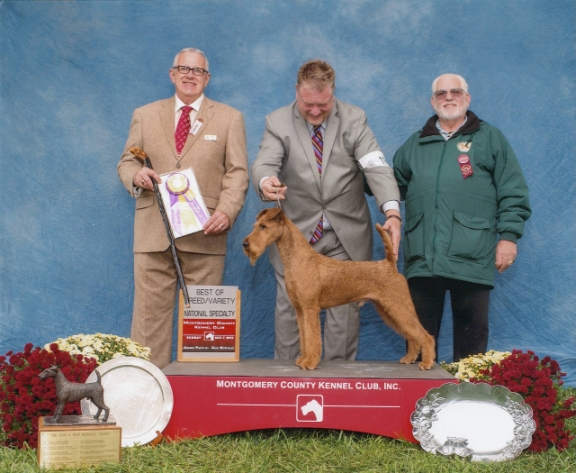 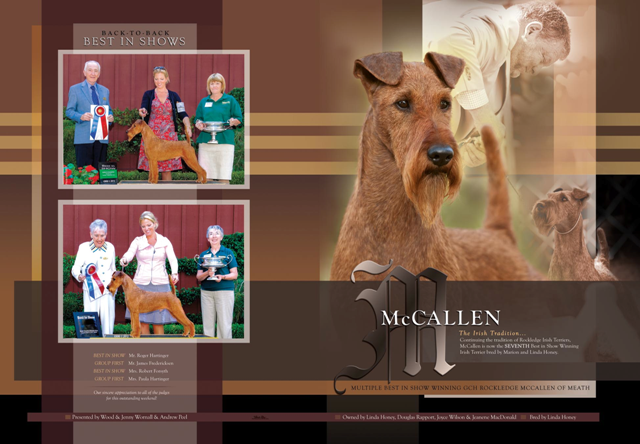 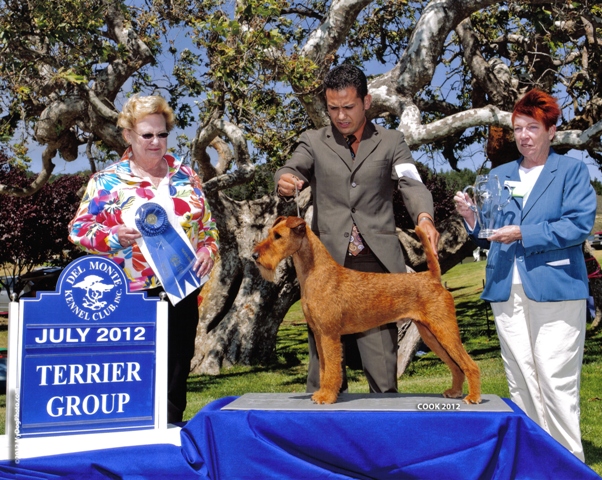 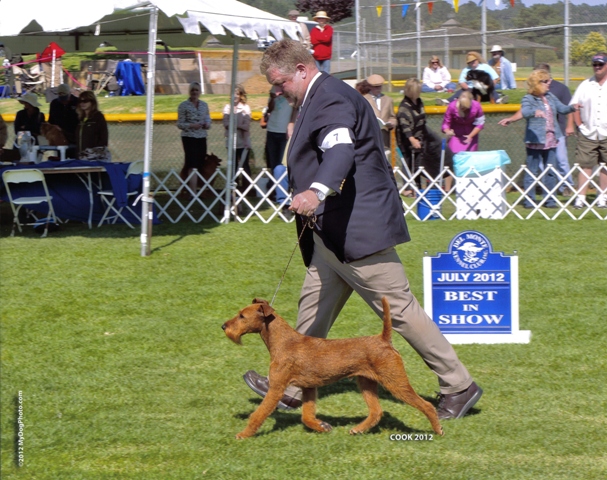 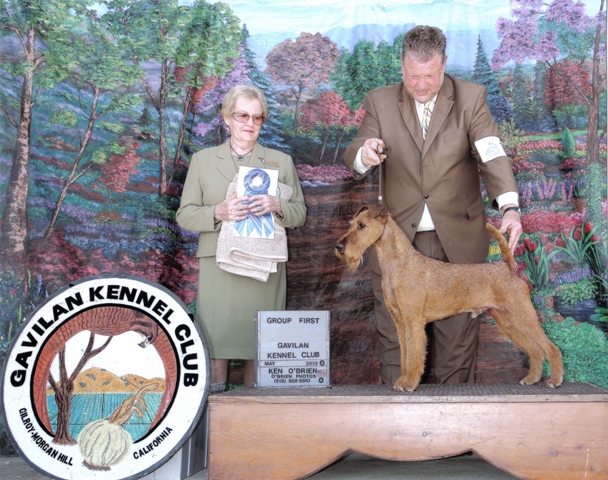 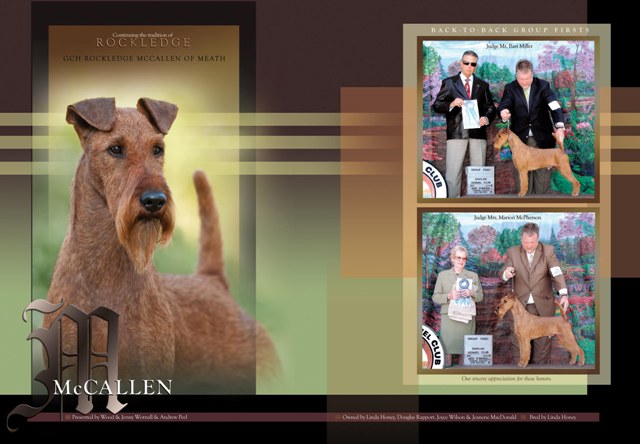