Our little princess now rests with all of the other angels in the sky.

Durgin spent the last years of her life living in Washington D.C. with her son and his family.

I know these are brand new, you did buy them for me right?? 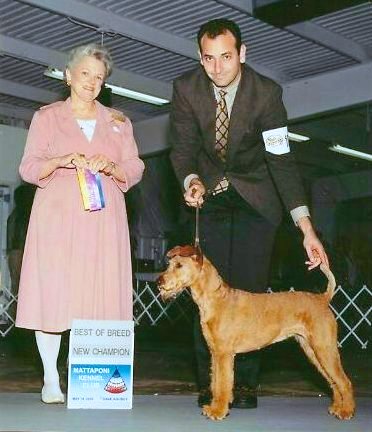 Durgin became a champion for the second time in April 2002 at the Mattaponi Kennel Club show from Lydia Coleman Hutchinson. 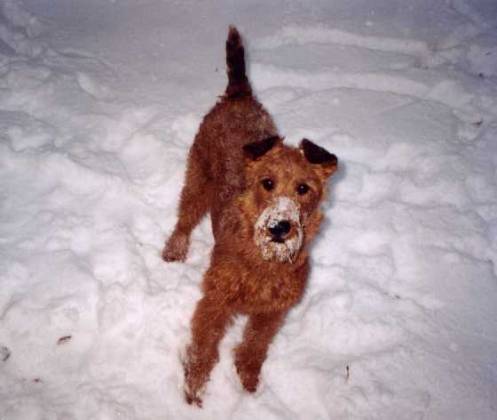 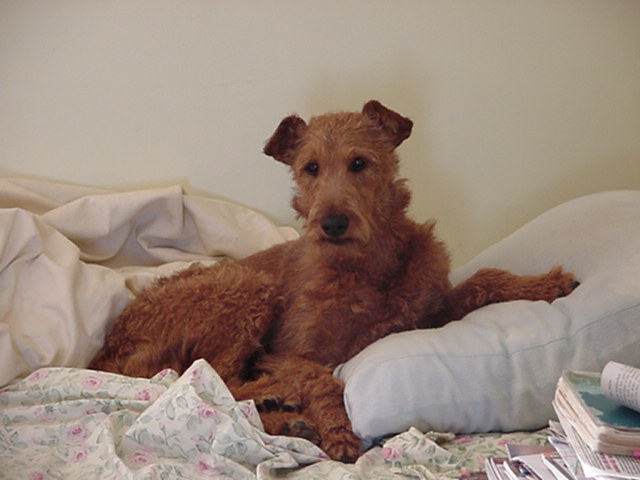 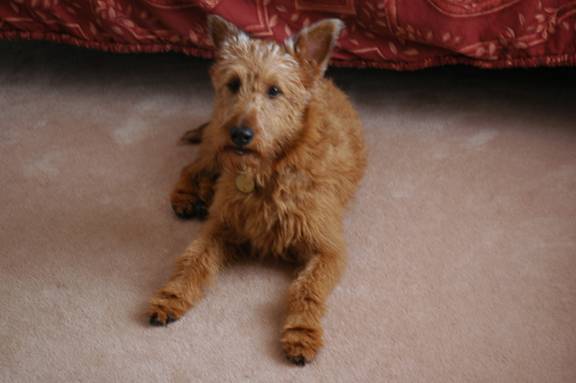 ?Enough already, can I move now??